When things go wrong, it can be so funny

I wanted to tell you a funny story that happened to a friend of mine over the weekend.

He is a real estate agent in another city who received a long, hateful message on his voicemail over the weekend.

This lady was absolutely furious.  She claimed that my friend had broken into her Facebook to post a “stupid little” ad about a house for sale.  She called him a despicable, little creep.  She told him to remove the ad and to never do this again.  This lady also threatened to share this advertisement with all of her family and discuss the issue with them.

Now, I know what you are thinking.  How is any of this funny?

Well, for starters, my friend never broke into or paid for the advertisement on Facebook.  It wasn’t even his listing.

Confused why she would contact him, he used his internet detective skills to get to the bottom of this mystery.

It’s amazing what you can find out about others from the electronic trails they leave on the internet.

Someone else placed this advertisement on Facebook.  The furious lady saw this ad one year earlier and shared it on her timeline.  On the anniversary of the share, the Facebook Memories feature highlighted the event in her timeline.

If you are not familiar with Facebook Memories, the feature reminds you of important things that happened in the past on the anniversary of the date you posted it.  Apparently, Facebook thought this share was important to her.

Confused by this Facebook Memory, the furious lady assumed that someone hijacked her account and posted the advertisement.

Instead of reading the ad or clicking on the link, she searched for the street address in Google.  Since my friend has one of the top sites in the area, it showed his site first and she assumed that he must have posted the ad.

So she called and gave him a piece of her mind.  From the sound of her call, it might have been her last one.

He could have been upset, but the crazy rant gave us all a good laugh.

It also reminded me of how quickly things change online and how confusing that might be to some people.  It’s one of the reasons why we built our site to be as easy to use as possible.

If you have questions about real estate information online, then don’t hesitate to hit reply.

I promise we won’t laugh at your questions.   Only the crazy, expletive filled rants. 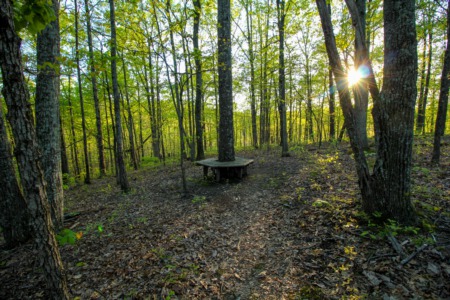 5 Amazing Places to Walk and Hike in Nashville

Nashville is an area blessed with natural beauty.  This area stands apart from other large cities due to the abundance ... 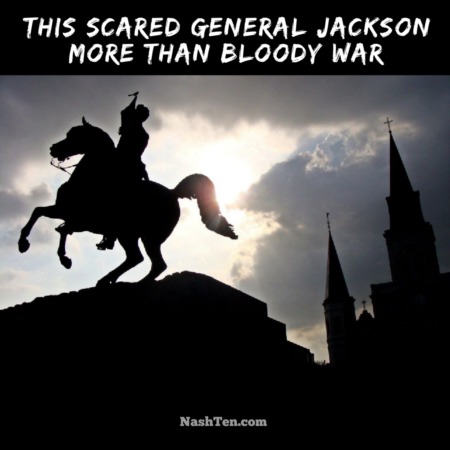