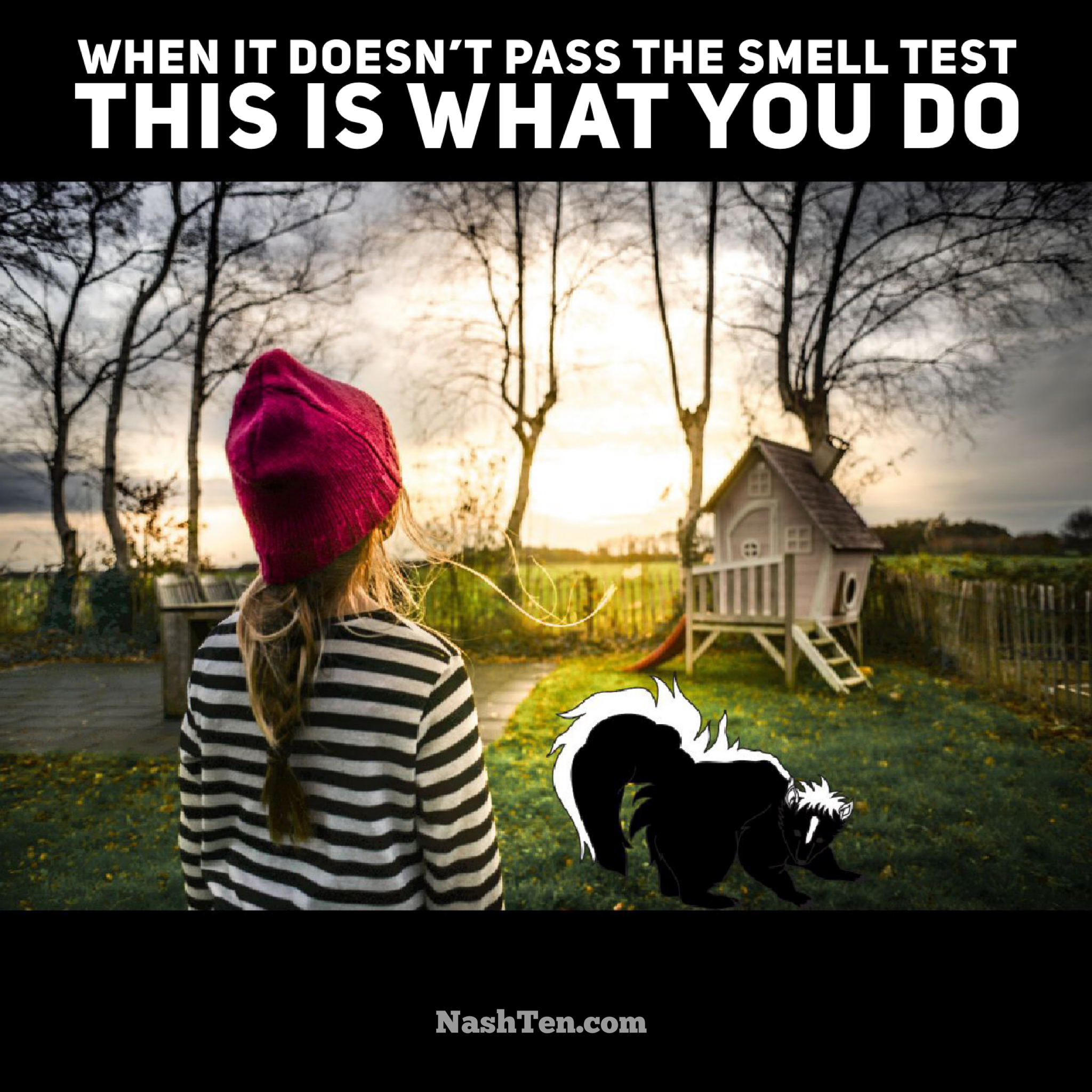 This is a cautionary tale.

Back in 1985, Star-Kist Tuna had a factory in New Brunswick that canned 40% of the tuna for the Canadian market and employed 500 people. It was the lifeblood of this small community.

Two years earlier, federal inspectors started rejecting some of the cans stating that it was rancid and unfit for human consumption.

Tuna was literally oozing from the can and had a smell that would knock your socks off.

Instead of throwing away the rotten fish or destroying the cans, the company decided to stack them up in a warehouse. In a couple of years, it amounted to more than $500,000 worth of product that they couldn’t sell.

Refusing to go down without a fight, Star-Kist brought in the heavy hitters. First, they threatened to shut down the plant and fire all of the employees.

Knowing it would devastate the town, the governor of the province decided to overrule the regulators and allow the fish to be sold.

It first went to the Canadian Armed Forces who refused to serve it and sent it back to the company. That didn’t change anyone’s mind.

Then they started putting in on store shelves and all hell broke loose. People claimed that they jeopardized the fish industry and the health of all Canadians.

A few days later the Minister of Fisheries and Oceans resigned, and the tuna plant closed due to the scandal.

All because they ignored the smell test.

Most of us are motivated by emotion. That is the driving force behind a majority of the decisions that we make. Sometimes it is so strong that we ignore the red flags that pop up along the way.

I’m here to tell you to trust your gut. Especially in real estate.

People will do weird things, totally out of character, when it comes to money. And there is a lot of it at stake with a home sale.

When you see a red flag, don’t let the excitement of the moment cause you to ignore the warning signs. It is ok to trust, but verify it for yourself. Or get an expert to check it for you.

If you want a professional on your side who has seen the best and the worst, then you’ve come to the right place. Gretchen and I would love to walk you through the process and be an extra set of eyes and ears looking out for your best interests.

Sounds good? Then send a message and let's set up a time to talk.