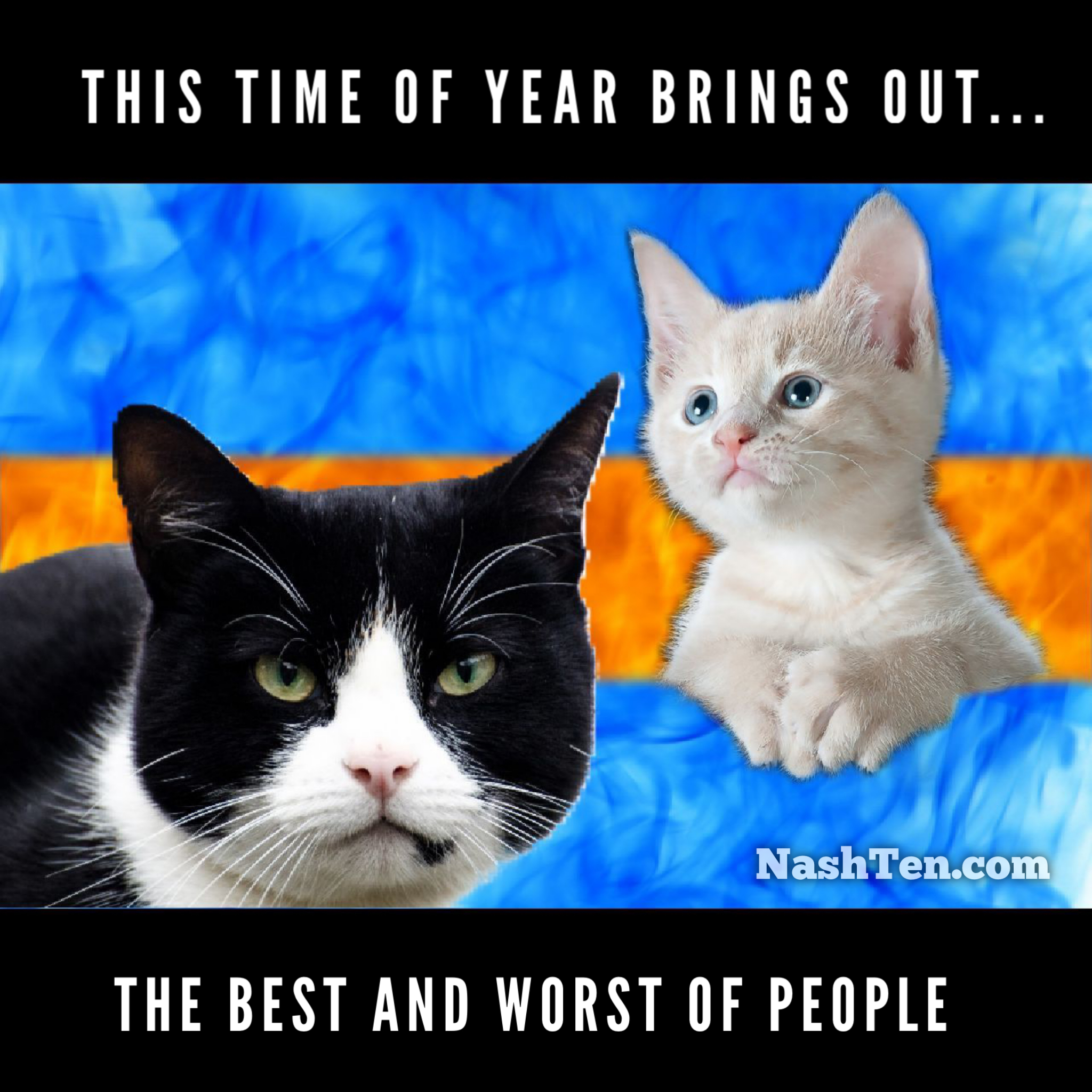 When I saw this story, it nearly broke my heart.

A few days ago at the Nashville Airport, an announcement was made that brought the whole terminal to a dead stop.

At first glance, it seemed like any other group of people traveling on vacation.  Their eyes were full of excitement, yet something was definitely missing.

As the group arrived at the gate, they saw a party planned in their honor and that’s when the announcement was made for all to hear.  This group was traveling to Disney World on an all expense paid trip because they lost a spouse or parent in combat.

It’s amazing to me that someone paid for a week of smiles and imagination for these people.  But that’s not the best part.

You see, when the rest of the people in the terminal knew what was happening, they dropped everything at once to honor the families of these fallen heroes.  The whole airport came to sing them the national anthem as they boarded the plane.

At a time when the whole world seems angry and overworked, these people took time out to share their love with those who need it the most.

I’m thankful to live in a city that mostly loves their neighbor like this.

If you are thinking about making a move to Nashville in 2019, I’d love to show you the million other reasons why there is no greater place to call home than Music City.

The Secret to Winning Every Negotiation Before it Starts

Secret #1. Negotiations begin long before you sit down at the table. Most agents wait until they submit an offer to begin ...

How to Find Quality, Affordable Contractors in Nashville

This is the final episode in this series for home buyers. This week we are going to talk about our network of professionals ...

The Secret to Winning Every Negotiation Before it Starts

How to Find Quality, Affordable Contractors in Nashville