This partnership guaranteed a win for Franklin 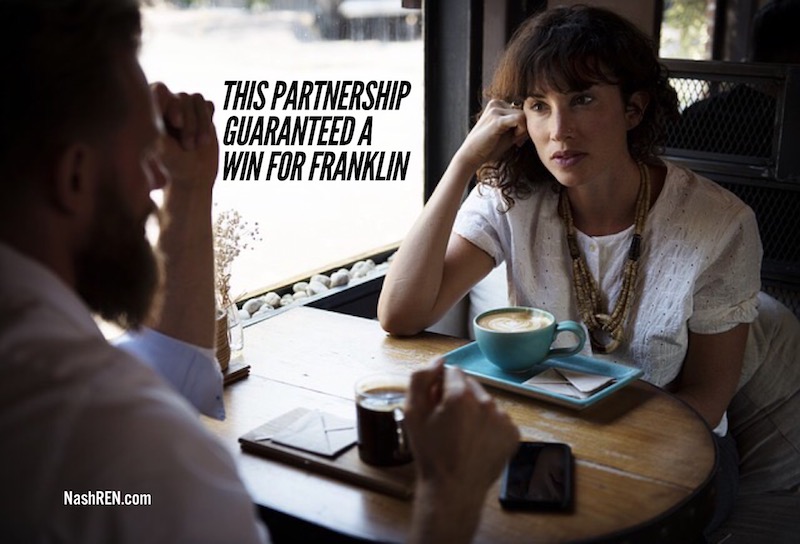 Here’s another win for affordable housing.

This development happens to be close to downtown Franklin, one of the most expensive places to live in Middle Tennessee.

It took a private-public partnership to pull it off, but not in the way you think.

The developer of the project is Community Housing Partnership, and non-profit corporation based in Williamson County.

They bought the land four years ago and then reached out to their network of partners to make this a reality.

Pinnacle Bank, a regional bank headquartered in Nashville, provided the entire $4 million in funding.  No public funds were used to pay for the development.

It’s these type of public-private wins that we need to see more of in Nashville.

Franklin Mayor Ken Moore said, “Community Housing Partnership has caused the first ripple in the water for other projects like this one.”

“This is the first part of the momentum in moving forward in housing in our community. We will continue to work to help bring these projects forward an into the future.”

The project just broke ground and is expected to be completed in April of 2018.

It’s not surprising to me that it’s almost sold out.

Only two units remain at this time.

If you (or someone you know) wants to hear more about this affordable housing opportunity in Franklin, then hit reply and send me your questions.

I’ll get back to you right away.

The Daily Deal in Nashville is an all brick cottage on a quiet street in Inglewood [East Nashville] near Riverside Village.  This home features new roof, windows, kitchen, water heater, plumbing and HVAC.  It is listed for less than $250,000.