John was getting older and was finally building his dream home.  He picked out a beautiful “spec” home, but it wasn’t quite right.

First, John loved spending time on his deck in the fresh air and sunshine.  He wanted a big deck so he built one four times the average size.  It was gigantic.

Second, he loved not having to walk far to the bathroom.  You know, he was getting older.  John decided this home needed five bathrooms and not three.

Between the two extra bathrooms and the monster deck, John spent an extra $100,000 on his home.  Builders hate major changes to spec homes and John paid a premium.  That’s not bad if you are going to live there for a long time and enjoy it.

But things changed in John’s life.

He decided to sell his dream home much sooner than he thought.

He soon discovered that most buyers do not want or need five bathrooms in this neighborhood.  They also do not want monster decks.  Sure they don’t mind if the house comes with it, but they don’t want to pay extra for it.

That is a tough lesson to learn. Don’t be like John.

If you are planning to make major upgrades to your home, talk to a real estate professional so you don’t make the same mistake that John did.

You can also get a copy of the 2016 Cost vs. Value report from the Remodeling Magazine and National Association of Realtors.  It will give you the approximate costs [based on Nashville area prices] for the most common renovations and the ROI for each.  You will be surprised at some of the numbers.

We can’t send this out to everybody, but if you want a copy of the 2016 Cost Vs Value report.

Then Hit reply and I will send you one.

Here's where you'll find massive growth in Nashville  - May 28, 2020 Get my latest report:How Nashville Survived the ... 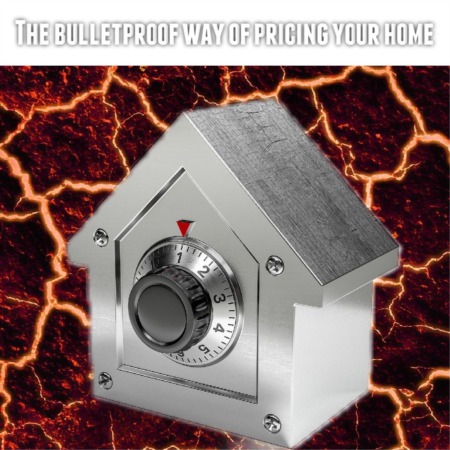 The bulletproof way of pricing your home

Early in the throes of the Great Recession, I took over a foreclosure listing in rural Sumner County for one of my bank ...

Read More
Posted by Steve Jolly on May 26, 2020
Blog Navigation