The Power Of Dangerous Storms And How To Stay Safe

Tornados and Nashville go together in April.  This Monday was the 20th anniversary of the tornado that struck downtown Nashville and Nissan Stadium.  It structurally damaged 35 buildings and knocked over three construction cranes.

Then on April 24, 2011, another EF1 storm hit the East Nashville neighborhood of one of my REO properties.  More than 100 trees were down on the street which caused most of the damage.  What I saw afterward was shocking considering this was the slowest of these dangerous storms.

I needed to take pictures for my client so they could see what it looked like before and after repairs.  To me, one picture stands out from the rest.  And it is one of an abandoned van that was parked at the home I was managing. 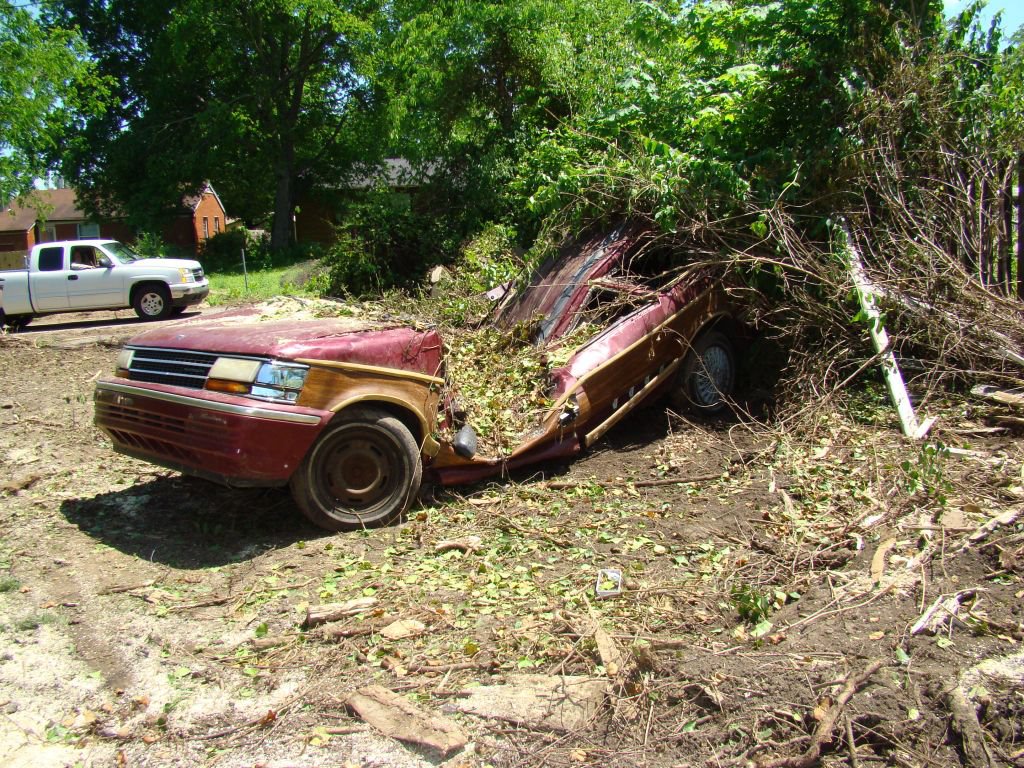 I couldn’t believe it either.

And it made me realize the true power of these storms.

In many parts of the country, people run to the basements, but they are not common in Nashville.  What are your options if you don’t?

Here’s the thing. The return on your investment is rather dismal.  Most likely only a few thousand dollars.  So, do this only for your peace of mind.

The least expensive solutions are going to cost around $5,000. - $10,000.  This will provide a security either above or below ground.

The surface models are made of steel designed to withstand the strong winds and flying debris, while the underground models are engineered to avoid it entirely.  You can even buy them at Amazon.  Crazy right?

If it is something that is important to you, we can help you find a solution.

The Daily Deal in Nashville is this custom brick home on 1.6 acres in Franklin with a storm shelter built in the basement, under the front porch