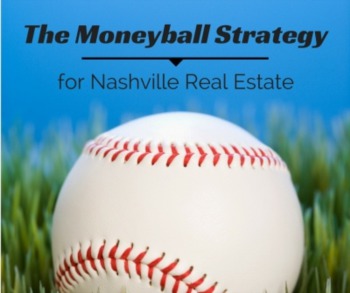 This is what happened.In 2001, the Oakland Athletics were making a run at the big game in October when they let the Yankees come from two games down ... 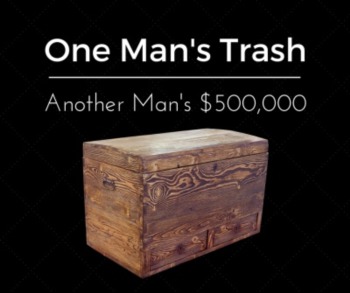 Stan Caffy was a local pipefitter who liked to look for odd and old things, especially at garage sales.  In the mid-nineties he found an old, stained ...