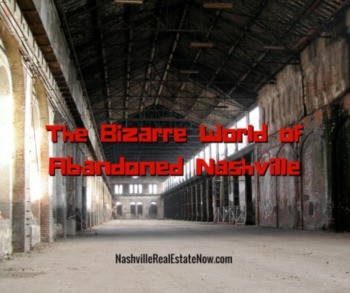 The Bizarre World of Abandoned Nashville

The creepiest abandoned building in Nashville has to be the old Tennessee State Prison on Centennial Boulevard.  The prison was built in 1898 and ... 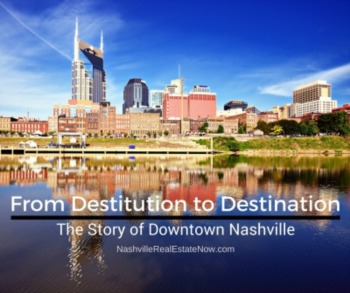 From Destitution to Destination: The Story of Downtown Nashville

25 years ago, Downtown Nashville was a ghost town at night.  Hardly anyone lived down there, unless they were on the streets.  When the ...