How Nashville Became the Calm After the Storm

It was a beautiful May Day, nearly six years ago.  We were at a party and auction to raise money to for youth missions.  We knew it was supposed to rain that weekend and we were happy that it held off for the evening.

Later that night, we all went to bed expecting to wake up to a warm and wet Sunday.

No one expected that we would get nearly two feet of rain in the next 24 hours in Nashville.

Thousands of homes and businesses were damaged throughout the Greater Nashville area.

People were displaced, some lost everything they had and a few never made it to Monday.

It was truly a time to be sad.

But, that’s not Nashville.

We didn’t complain or wait for someone to help us.  We worked together to put this city back on its feet in record time.

A true group effort full grounded in the love of neighbors.  A calm came over the city.

It was a blessing to see how this city came together during a terrible catastrophe.  It’s one of the reasons why I am so proud to say this is my hometown.

It’s been six years since the waters have receded.  Much work has been done so that another storm will not wreak the same havoc on our city in the future.

But nothing is guaranteed.

For the first few years, flooding was on the mind of every home buyer.  The memories of that day are starting to fade.

Fortunately, we do not have to rely on memories when looking for homes today.  We have at several ways we can review the past and give ourselves a level of comfort in the future.

First, we can look at the current FEMA flood zones.  Many of these zones were expanded after the flood to cover areas that were not previously known to flood.

Second, we can pull the repair permit history for every home in Nashville.  Flood repairs were required to pull permits and they were provided by the city at no cost.

Third, we can look at a special map provided by the city that estimated the flood damage of every lot.

Fourth, you should receive a property condition disclosure from the home seller.  If they have any knowledge of flood damage to the home, they are required to disclose it.

Last, we can talk with the neighbors who lived there in 2010.  As the years go on, this method will become less reliable and we will be forced to lean on the first three in the list.

If you are concerned about a home you are considering in Davidson County, email the address and I will direct you to the information. 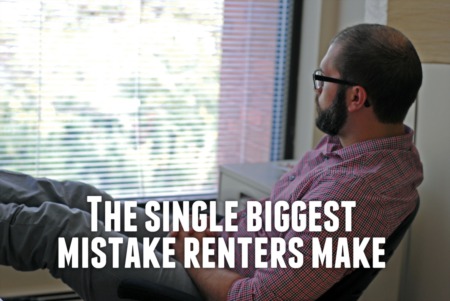 The average homeowner today has 38X more wealth than the average renter. That’s so huge that you may not believe it.... 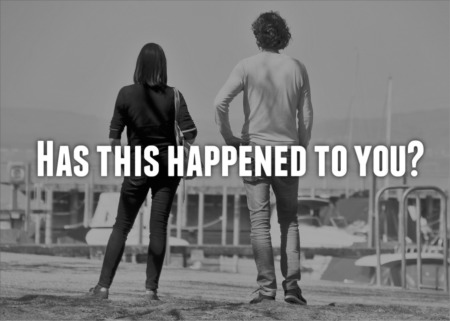