10 Signs that Nashville is NOT Headed for a Downturn

Most people will agree that Nashville is on fire.  The city is growing faster than expected and it has some people worried because the hardest hit areas during the recent housing crisis were those who grew the quickest.

At some point, the growth has to slow down beyond the holiday season.  According to every indicator, this does not seem likely in the recent future.  At this point, it would take a significant, national catastrophe to turn the tide in Nashville.

Here are 10 reasons why Nashville is Not Headed for a Downturn anytime soon.

It’s not too late to take advantage of this incredible opportunity in Nashville.  Like my grandpa used to say, Strike while the Iron is Hot! 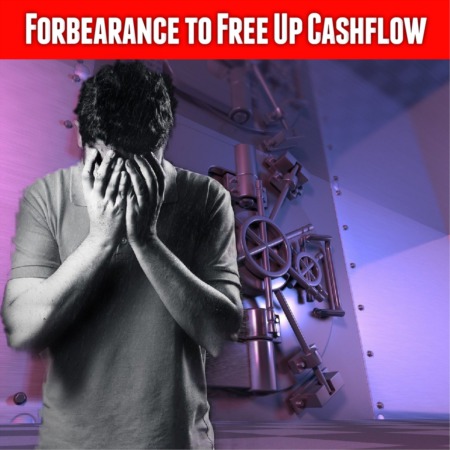 Forbearance To Free Up Your Cashflow

Lately, I’ve seen a mountain of misinformation considering the forbearance options included in the CARES Act that ...

You are better than any doubts you have about yourself

There are two kinds of people in this world:  Those who have a healthy amount of self-doubt and those who do not. This ...